Next week Thursday November 3rd it’s the 2nd Board X Student Night at Montreal in Leuven. Catch me spinning those summery vibes! More info on the:

I rarely visit Brussels carrying my house records and even less my vinyl house classics. Well, this is changing this Sunday Oct. 23rd when I am playing in Madame Moustache in Brussels. After the live set from Collogne there are Alex Play, Caspar, Don Cabron and Lawrenzo on the decks as well as me from 1h till 2.30h. I am extremely looking forward to bust out my good old Food classics out once more.

This is a fairly last minute notice. I am playing in Ghent at Decadance tonight (Sat. Oct. 22nd) and for all you people that don’t like to stay up too late… some good news: I am doing the 23h-3h slot! Jensen and Seba Le Compte are spinning too and in the Zanzibar it’s Raggamuffin Whiteman on the decks. See ya there! 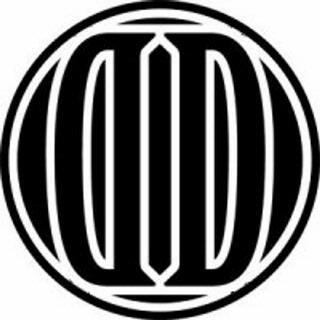 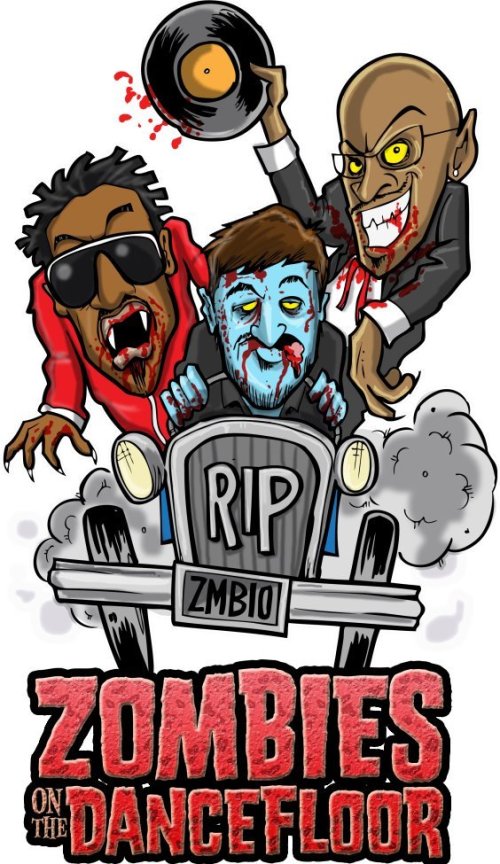 Hahaaa, isn’t this the funniest thing you have ever seen? From left to right: Gene Farris, myself & Diz as zombies! This is the event flyer for the gig I am spinning Friday October 28th in Chicago. The event location is not announced yet so keep an eye on the

more dates of this US leg: click Porcelain Tour (powered by APT Entertainment)

Having played already at 37 cities across the US ocassionally I get the honour to still add a ‘debut gig’ to that halucinating list. Austin in Texas never crossed my path buth on Sunday Oct. 30th it will. Catch me on my Porcelain Tour at Lanai. I do know a few Austin-peepz already from several WMC-encounters so it will be great to see you all back! Opening set by Mexican From Mars. 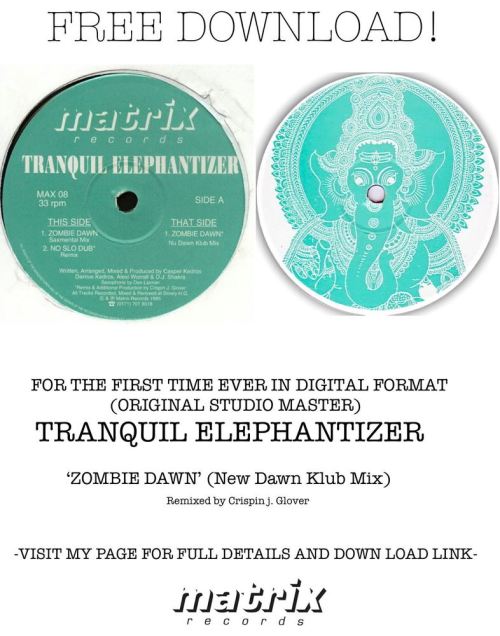 It looks like our dear friend Crispin J Glover is going to release quite a few of his golden nuggets digitally for free like this 1995 all time Food Club classic Tranquil Elephantizer ‘Zombie Dawn’ on Matrix Records. This track really represents the sound of Food Club when it opened in 1996 at Silo. No wonder he made his Belgian debut here in December 1996.

The Littlemen – who used to release also on my previous imprint Aroma Recordings – just released ‘Retro Resources’ celebrating 10 years since the first release by this Nottingham house duo. The 18 track album, released on their own Mobile Trax imprint today, sees nine of their classic tracks dusted off and given a fresh lease of life, as well as brand new remixes by a who’s who of international underground house stars. LawnChair Generals, Justin Harris (Music For Freaks), Ken ECB (East Coast Boogiemen) and yours truly Raoul Belmans (Swirl People) all appear, alongside East Midlands house stalwarts Larry Fives (Inland Knights), Kinky Movement and Special Interest.

I am nominated in the ‘Best DJ’ category for the Red Bull Elektropedia Awards 2011 so get your vote on and show me luuuuving 🙂 Mucho appreciated!!

I’ll be in the US doing the Porcelain tour-thingy during the Halloween weekend (from Oct. 28th – Nov. 2nd). Still an open date if any of you promoters are interested, just get in touch with APT Entertainment asap and I’ll see you there! Excited!

Raoul Belmans
Create a free website or blog at WordPress.com.